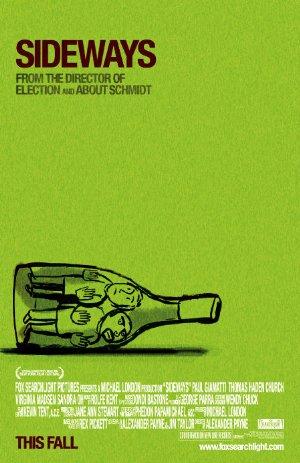 Two men reaching middle age with not much to show but disappointment, embark on a week long road trip through California's wine country, just as one is about to take a trip down the aisle.