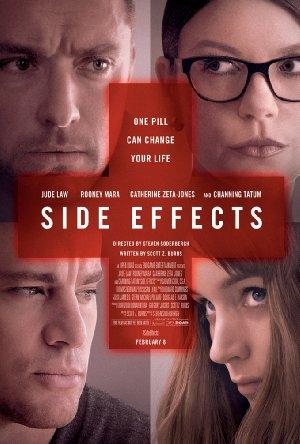 A young woman's world unravels when a drug prescribed by her psychiatrist has unexpected side effects.

We can only guess how women leapt for joy when it was announced Channing Tatum would star in a movie about male-strippers. Yet as his recent role in 'Foxcatcher' proves, this hunk is far more than a pretty face and impossibly defined set of abs. Seriously, he has like 12?