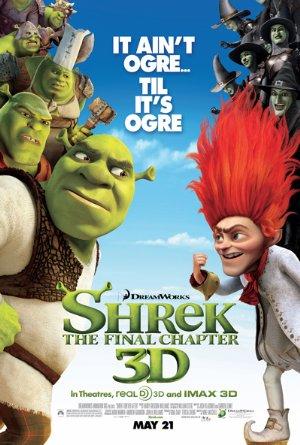 Rumpelstiltskin tricks a mid-life crisis burdened Shrek into allowing himself to be erased from existence and cast in a dark alternate timeline where Rumpel rules supreme.

The man we'll always picture when someone says Dr. Dolittle! Watch Eddie Murphy be overwhelmed by animals, children, and ghosts in this collection of his most family-friendly movies. While the critics may not have dug them all, you can be sure there's a couple gems!