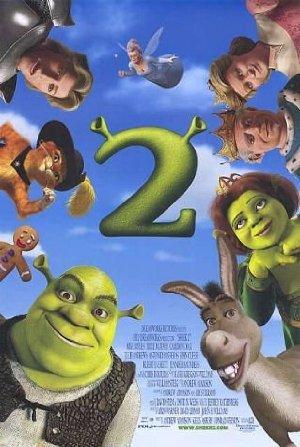 Princess Fiona's parents invite her and Shrek to dinner to celebrate her marriage. If only they knew the newlyweds were both ogres.

Villains with Hearts of Gold

These kids movie 'villains'- whether they be fairytale ogres, evil geniuses, or monsters in the closet - conceal big hearts underneath a hard exterior.