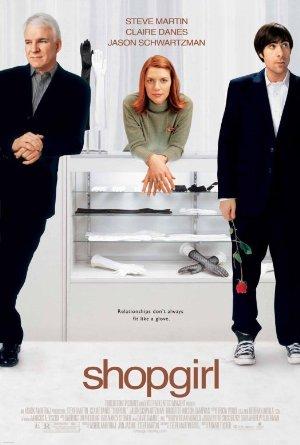 A film adaptation of Steve Martin's novel about a complex love triangle between a bored salesgirl, a wealthy businessman and an aimless young man.

Complete works of the actor who has had white hair essentially since he was born. If you're from a later generation make sure you check out his comedy classics 'The Jerk' and 'Bowfinger'.