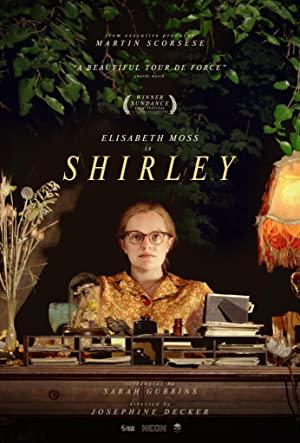 A famous horror writer finds inspiration for her next book after she and her husband take in a young couple.

The most gripping thriller films of 2020, so far. We keep this list updated as new thrillers hit the box office.