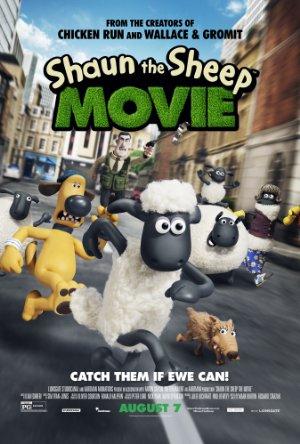 When Shaun decides to take the day off and have some fun, he gets a little more action than he bargained for. A mix up with the Farmer, a caravan and a very steep hill lead them all to the Big City and it's up to Shaun and the flock to return everyone safely to the green grass of home.

These films may take 10 years to make, but boy are they worth the wait! Enjoy our collection of british claymation movies, oozing with charm. Includes the 'Wallace and Gromit' series as well as recent Wes Anderson addition 'Fantastic Mr. Fox'.