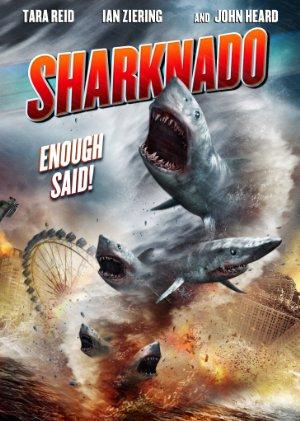 'Movies Like Snakes on a Train': The Great American Mockbuster

Mockbusters are movies that piggyback on the publicity of a major motion picture; often they capitalize on SEO with a nearly identical title and movie poster. Is it what the directors dreamed about making in film school? Probably not. Did we give a shit after watching 'Sharknado'? No.