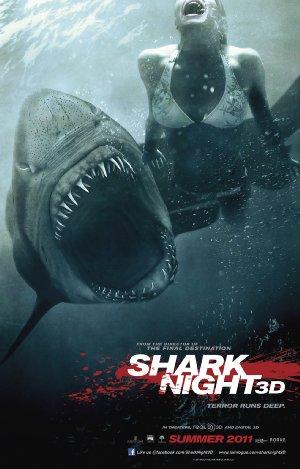 A weekend at a lake house in the Louisiana Gulf turns into a nightmare for seven vacationers as they are subjected to shark attacks.