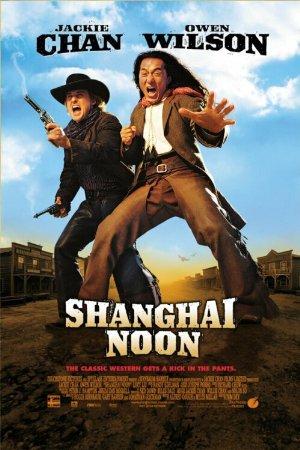 A Chinese man who travels to the Wild West to rescue a kidnapped princess. After teaming up with a train robber, the unlikely duo takes on a Chinese traitor and his corrupt boss.