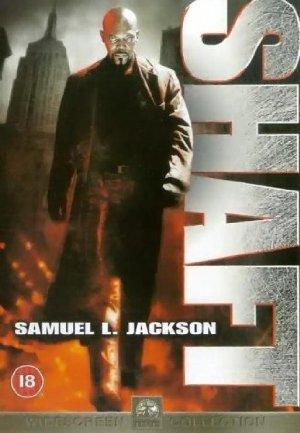 New York City police detective John Shaft (nephew of the original 1970s detective) goes on a personal mission to make sure the son of a real estate tycoon is brought to justice after a racially-motivated murder.

First off, apologies for the pun. Hopefully you'll forgive us when you check out this collection of Samuel L. Jackson's most action-packed roles. Propriety forbids us to quote our favorite line of his, but suffice it to say it involves snakes, planes, and mothers.

Some people view the 1970s as the height of quality filmic action, and apparently some people out of those some people are Hollywood directors, who decided to just take 70s action hits and repackage them. Lazy but cool!