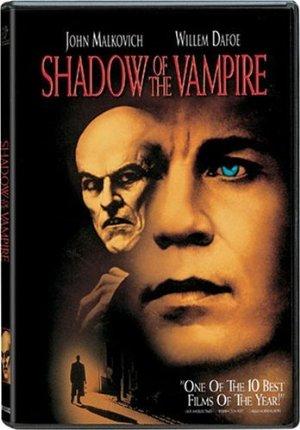 The filming of Nosferatu is hampered by the fact that the star is taking his role far more seriously than what seems humanly possible.