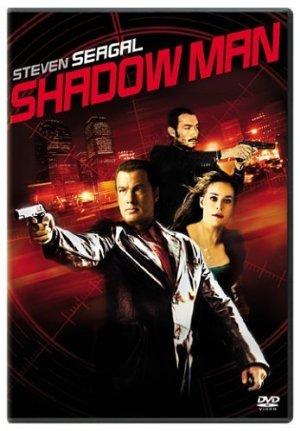 An intelligence operative discovers that no one is what they seem in the shadowy world of espionage.