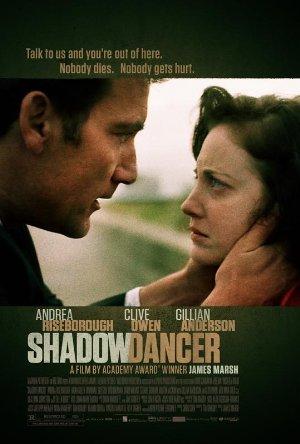 Set in 1990s Belfast, an active member of the IRA becomes an informant for MI5 in order to protect her son's welfare.