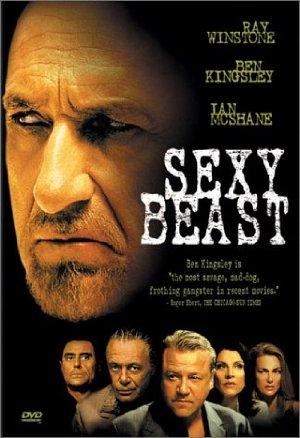 Brutal gangster Don Logan recruits "retired" safecracker Gal for one last job, but it goes badly for both of them.

British Gangsters Get a Tan

When British gangsters get sick of London's grey skies, they take off for all manner of places - France, Spain, Indonesia. The catch is, they usually have a lot of drugs in their suitcases.