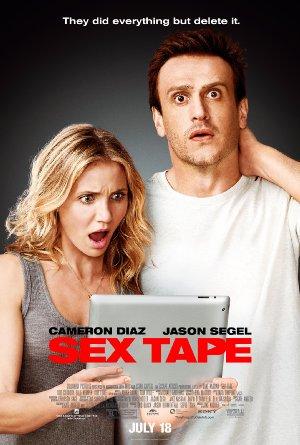 A married couple wake up to discover that the sex tape they made the evening before has gone missing, leading to a frantic search for its whereabouts.