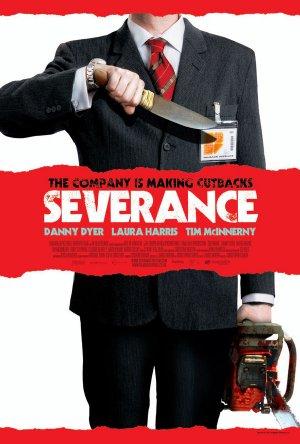 During a team-building retreat in the mountains a group of sales representatives are hunted down by crazed killers.

"Oh I say Nigel, do go investigate that frightful rummaging in the hyacinth!" Just because these horror movies take place in the charming British countryside doesn't mean there aren't terrors lurking around every hedge.