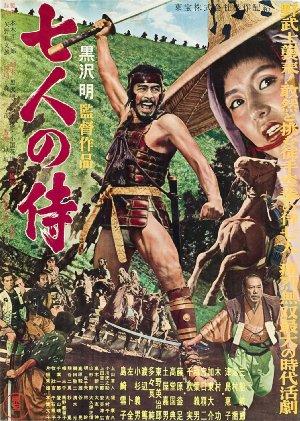 A poor village under attack by bandits recruits seven unemployed samurai to help them defend themselves.