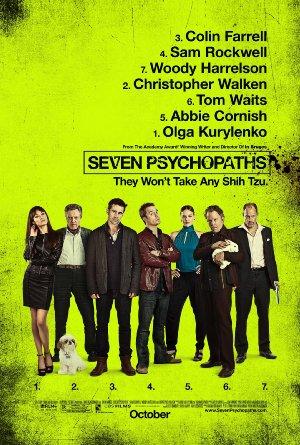 Enjoy the dark directorial fruits of brothers John Michael and Martin McDonagh, including 'In Bruges' and 'Calvary'. Like Tarantino if he were Irish and had witnessed a few more tragic accidents!