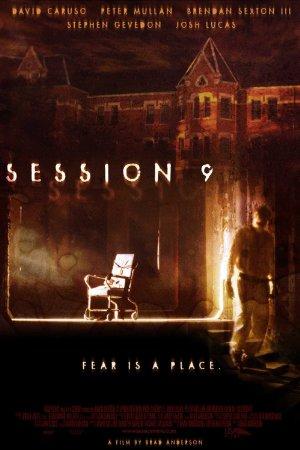 An asbestos cleaning team are tested far beyond the call of duty when the harrowing past of a mental hospital appears to return.