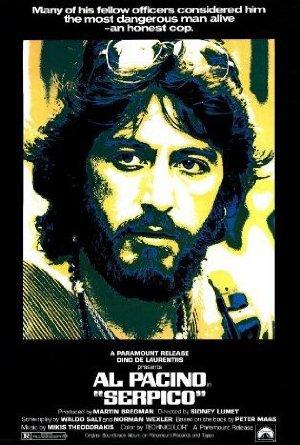 The true story about an honest New York cop who blew the whistle on rampant corruption in the force only to have his comrades turn against him.