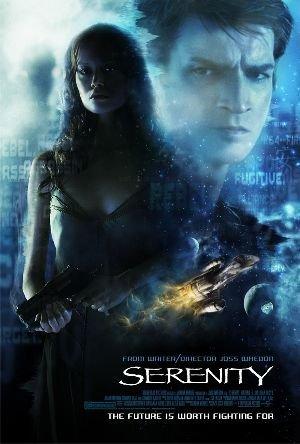 The crew of the ship Serenity tries to evade an assassin sent to recapture one of their number who is telepathic.