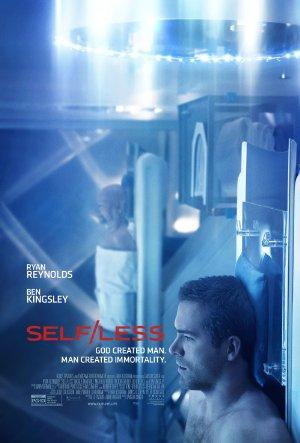 A dying real estate mogul transfers his consciousness into a healthy young body, but soon finds that neither the procedure nor the company that performed it are quite what they seem.