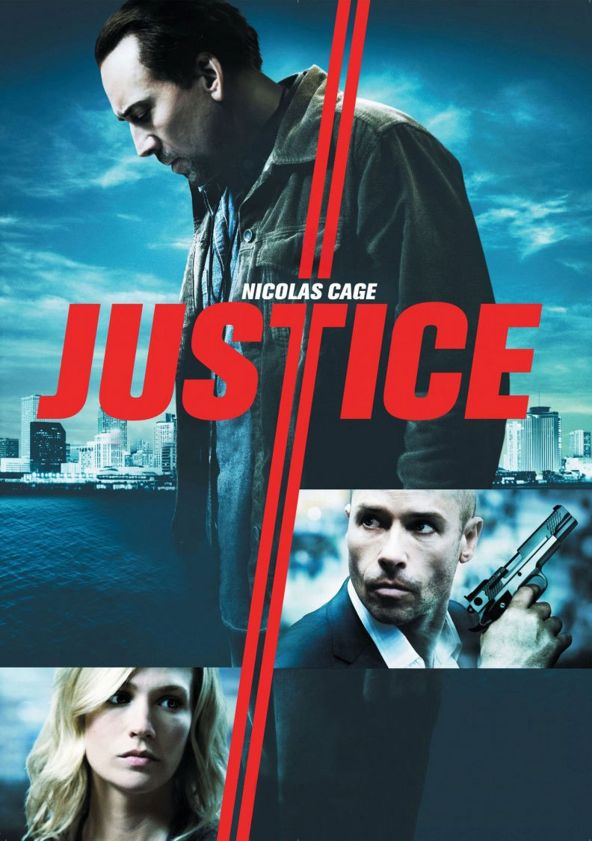 After his wife is assaulted, a husband enlists the services of a vigilante group to help him settle the score. Then he discovers they want a 'favor' from him in return.