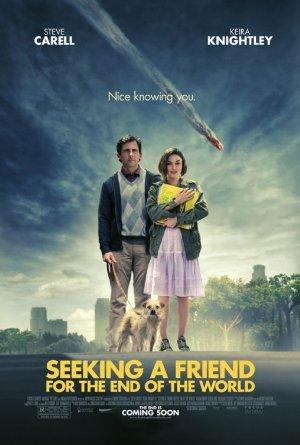 As an asteroid nears Earth, a man finds himself alone after his wife leaves in a panic. He decides to take a road trip to reunite with his high school sweetheart. Accompanying him is a neighbor who inadvertently puts a wrench in his plan.

'Movies Like This is the End': Modern Apocalyptic Comedies

Some say comedy is a coping mechanism to deal with the inherent absurdity and emptiness of life; in that case, these jokers have the right idea when faced with the destruction of all they know and love.