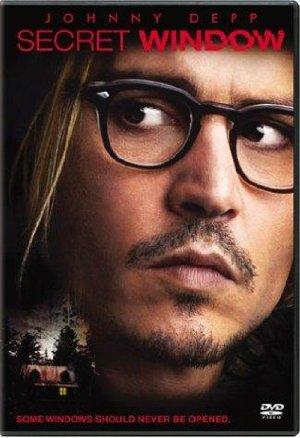 A writer is accused for plagiarism by a strange man, who then starts haunting him for "justice."