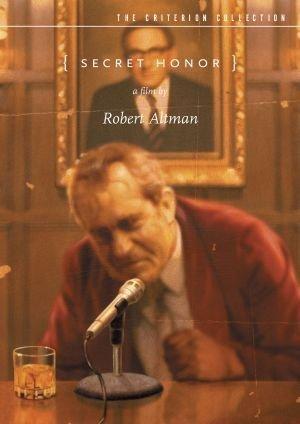 A reflection on the life of former president Richard Nixon, from the Watergate scandal to his resignation.