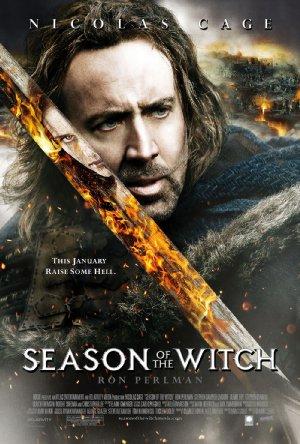 14th-century knights transport a suspected witch to a monastery, where monks deduce her powers could be the source of the Black Plague.