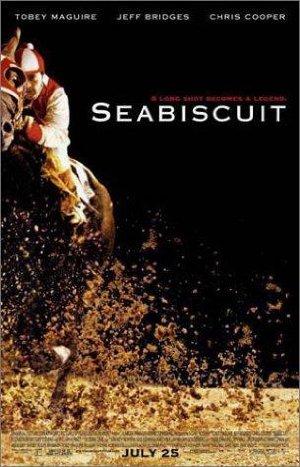 True story of the undersized Depression-era racehorse whose victories lifted not only the spirits of the team behind it but also those of their nation.

Off to the Races: Horse Racing

This mix of dramas, documentaries, and a few movies looks inside the world of horse racing and jockeys.

Dogs may be man's best friend, but horses are undoubtedly a close second (and don't sniff each other's butts either). Enjoy this collection of modern movies chronicling the close bonds that develop between rider and steed.