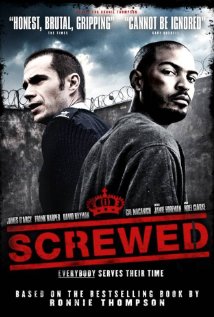 The film is a semi-biographical story based on the experiences of former prison guard Ronnie Thompson who spent seven years working in some of the UK's most dangerous prisons.