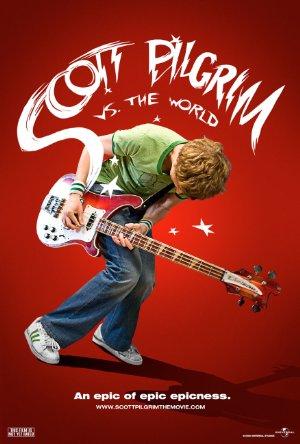 Scott Pilgrim must defeat his new girlfriend's seven evil exes in order to win her heart.