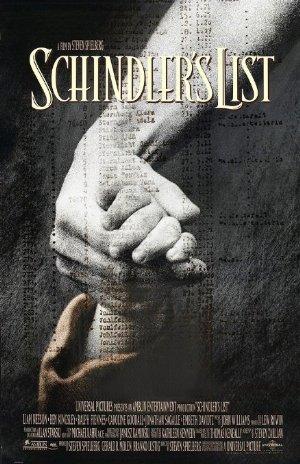 An industrialist and pianist watches the persecution of his Jewish workforce by the Nazis in Poland and finds himself becoming troubled by their situation.