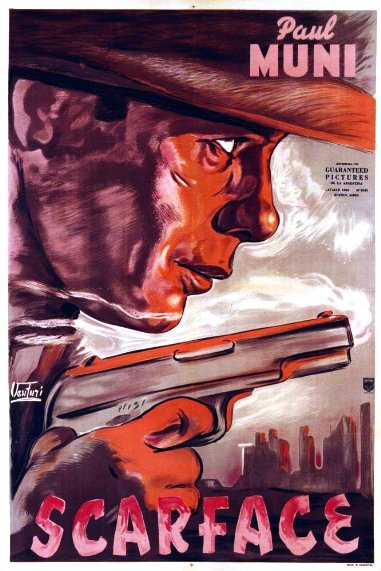 An ambitious and near insanely violent gangster climbs the ladder of success in the mob, but his weaknesses prove to be his downfall.

No one likes a third wheel on movie night but a Third Man might not be so bad. Let The Sweet Smell of Success waft through your living room along side that amazing movie popcorn you now you want right now.