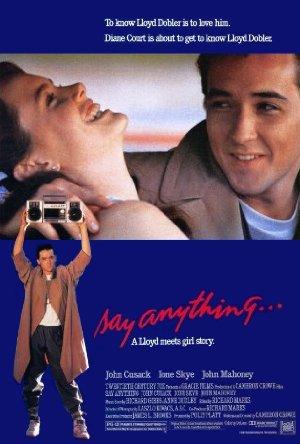 A noble underachiever and a beautiful valedictorian fall in love the summer before she goes off to college.