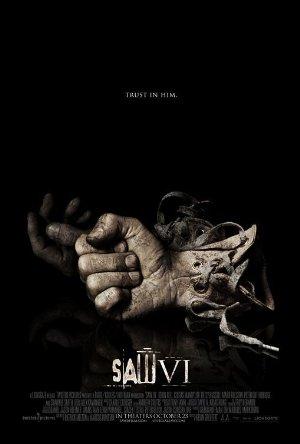 Agent Strahm is dead, and FBI agent Erickson draws nearer to Hoffman. Meanwhile, a pair of insurance executives find themselves in another game set by jigsaw.