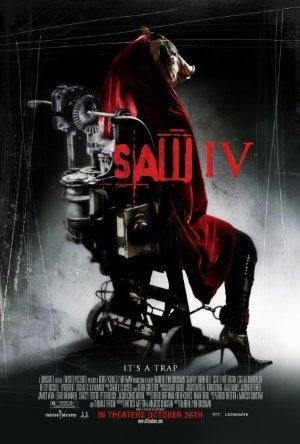 Despite Jigsaw's death, and in order to save the lives of two of his colleagues, Lieutenant Rigg is forced to take part in a new game, which promises to test him to the limit.