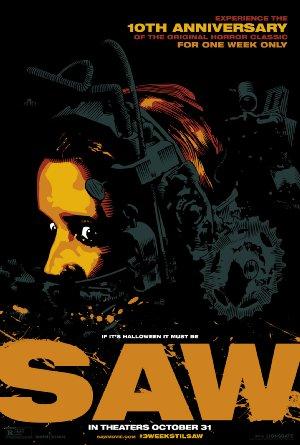 Would you kill to live? When a madman tries to teach how much life is worth, two men find themselves in a room with no idea how they got there or why they're there.