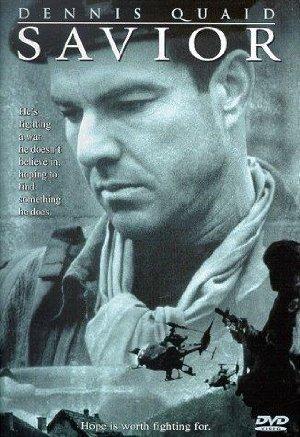 A hardened mercenary in the Foreign Legion begins to find his own humanity when confronted with atrocities during the fighting in Bosnia.

'Movies like No Man's Land': The Bosnian War Revisited

Hard-hitting dramas set during the conflict between Bosnia and Herzegovina during the early 90s, following the break up of Yugoslavia. Make sure to check out 'No Man's Land' for an emotion rollercoaster and 'Life is a Miracle' for something lighter.