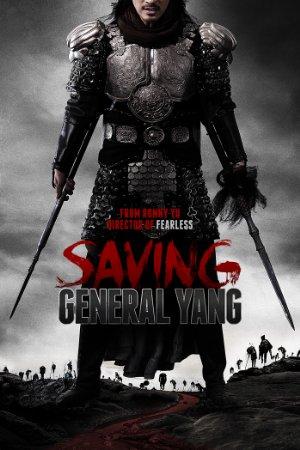 Northeast China, early Northern Song dynasty, AD 986. The Khitan army takes its revenge for a past massacre, abducting General Yang Ye (Adam Cheng) and leaving his wife and seven sons to rescue him - and fall into their deadly trap. Led by the first son (Ekin Cheng), the seven - two of whom have never seen combat - set out with a small band of fighters to face an army of thousands, brave the treacherous Wolf Mountain, face the nemesis of their shared history, and find the way back alive - all to bring their father home.