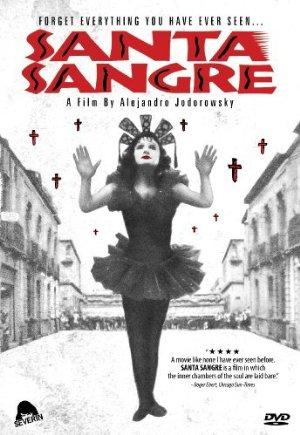 A young man is confined in a mental hospital. Through a flashback we see that he was traumatized as a child, when he and his family were circus performers: he saw his father cut off the ...

Society has a nasty habit of fetishizing disfiguration, as evidenced by this collection of films which explore the phenomenon of 'freakishness'. Make sure to check out the great John Hurt as 'The Elephant Man'.

Movies in the vein of 'The Master' or 'Martha Marcy May Marlene', detailing the inner-workings of religious cults: how they operate, the damage they cause, and how the hell they attract new members. Come on, everyone loves kool-aid!