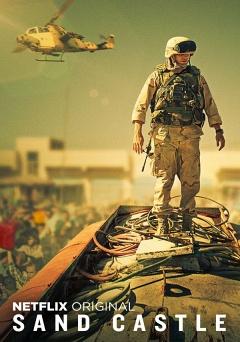 Set during the occupation of Iraq, a squad of U.S. soldiers try to protect a small village.