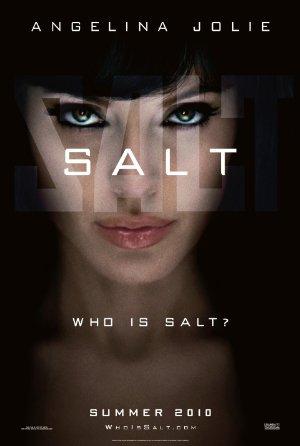 A CIA agent goes on the run after a defector accuses her of being a Russian spy.