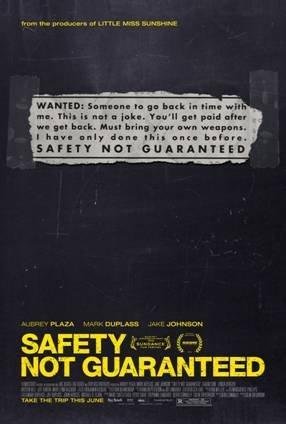 Three magazine employees head out on an assignment to interview a guy who placed a classified ad seeking a companion for time travel.

For those sick of love according to Hollywood, this collection contains the best romantic comedies featuring mentally ill beaus, forlorn hipsters, and vengeful ex-girlfriends with an excellent sense for logistics and no regard for the law. Enjoy!