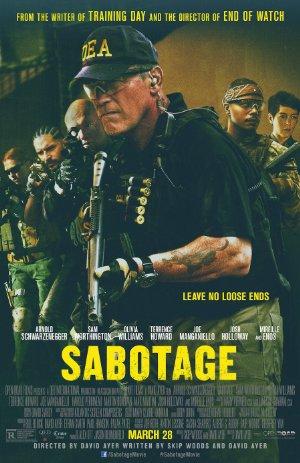 Members of an elite DEA task force find themselves being taken down one by one after they rob a drug cartel safe house.