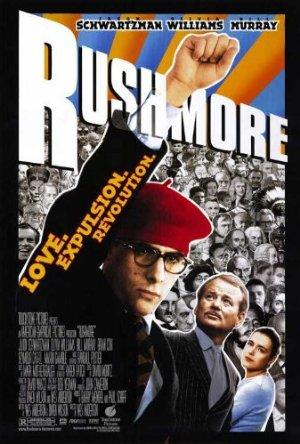 The extracurricular king of Rushmore preparatory school is put on academic probation.

This collection of student/teacher romance movies imparts the phrase 'see me after class' with a whole new meaning. Make sure to check out 'The Boy Next Door', with J-Lo, for a recent addition to the niche, or go classic with raunchy 80s dramedy 'My Tutor'.