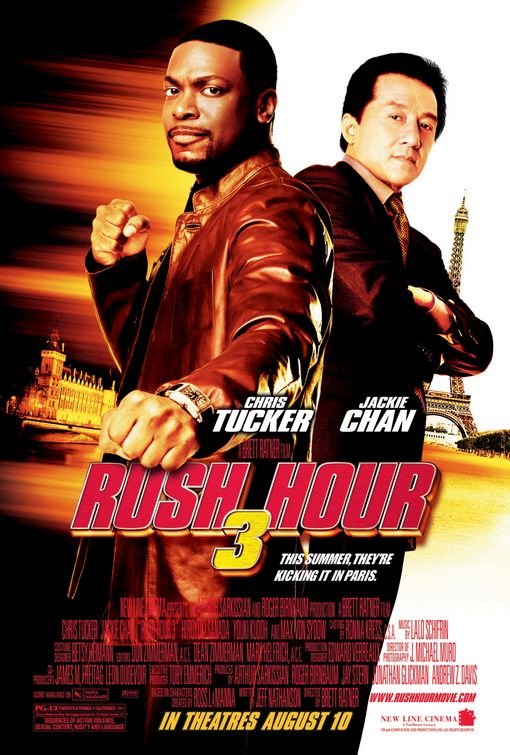 After an attempted assassination on Ambassador Han, Lee and Carter head to Paris to protect a French woman with knowledge of the Triads' secret leaders.