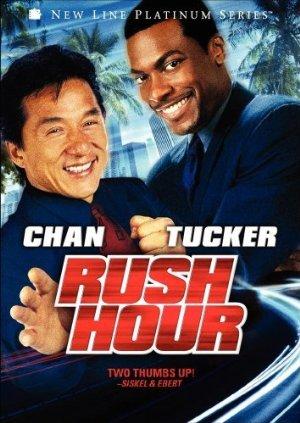 Two cops team up to get back a kidnapped daughter.

'Movies Like Bad Boys': The Buddy Cop Hall of Fame