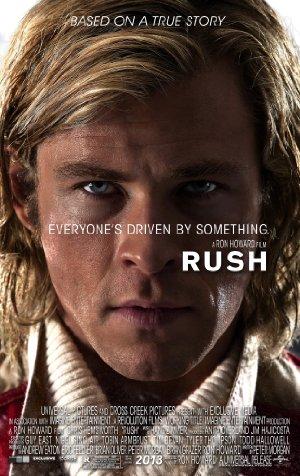 The merciless 1970s rivalry between Formula One rivals James Hunt and Niki Lauda.

High-speed racing TV from pit lanes and garages around the world, featuring a round-up of documentaries, dramatizations, and reality shows about F1, NASCAR, with some motocross thrown in for fun--start your engines!

Fearsome rivalries and utmost respect in abundance with these motorsport dramas, including the phenomenal biopic 'Rush'!

These movies focus on real-life sporting rivalries or historic matches that took the athletes involved to new heights in the quest for victory.