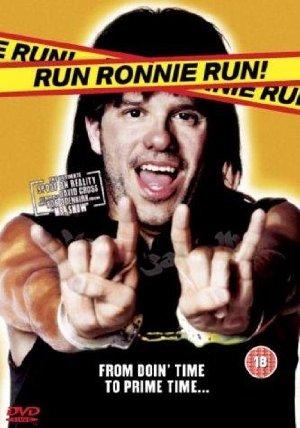 A redneck with an uncanny knack for getting arrested becomes the star of his own reality program.