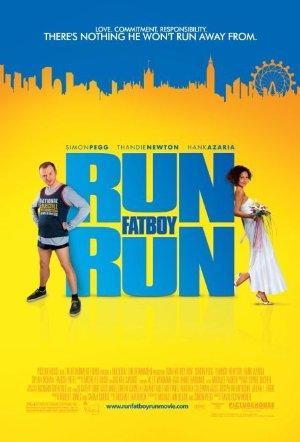 Five years after jilting his pregnant fiancée on their wedding day, out-of-shape Dennis decides to run a marathon to win her back.

It doesn't get much more feel-good than these sports based romantic comedies, featuring the likes of 'Love and Basketball' and 'Fever Pitch'! Word to the wise: unless you have a Mithridatic level of tolerance for fluff, avoid Gerald Butler in 'Playing for Keeps'.